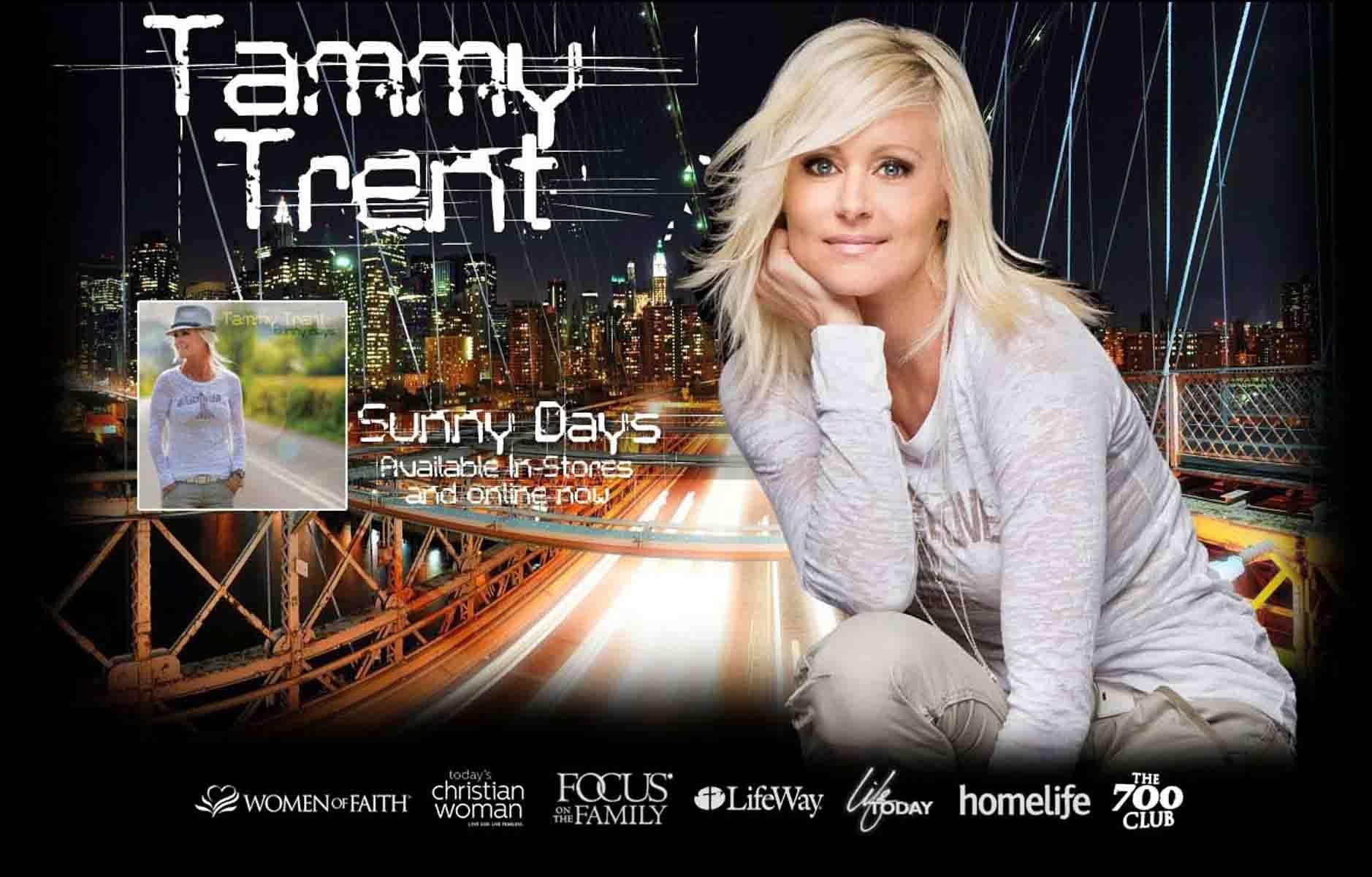 Whenever I think about hard battles, I think about David & Goliath.  If ever there was a lopsided battle, this was it! You’d think that David wouldn’t have had a chance. Goliath was a giant. Yet David, a small shepherd boy, agreed to fight him.

That battle was won BEFORE it EVER started!!! Philippians 4:13

When we choose to fight our battles in the name of Jesus, we might as well start the victory lap, because the battle has already been won. And “blessed are those...”

"Blessed is the one who trusts in the Lord, whose confidence is in Him.  They will be like a tree planted by the water that sends out its roots by the stream. It does not fear when heat comes; its leaves are always green. It has no worries in a year of drought and never fails to bear fruit!" Jeremiah 17:7-8

If the battle feels overwhelming for you today, stay in faith and trust God AND His will and way.  He wastes nothing and His intention is to bring abundant blessing to your life through it all.  Remember, He doesn't always give us an easy way out, but He WILL come through!  So write THAT down on your vision board and start the victory lap!